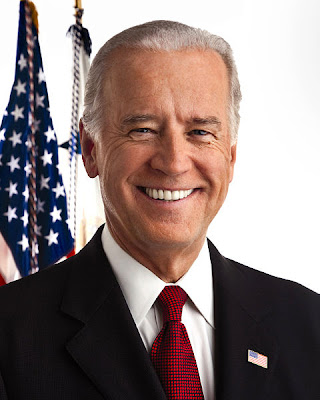 Joe Biden was in Reno the other day, doing one of those stock vice president speeches where he made a bold call for high school kids to go to college, according to the Reno Gazette-Journal:

The whole thing would be utterly trivial if it weren’t for the fact that Nevada’s higher education system is starting to resemble something out of Cormac McCarthy. A blighted dystopian hellscape where the few surviving students wander aimless in the wastes.

Ok, slight exaggeration. But Nevada’s higher education system has been hit hard since the recession. In Reno, state tuition is up almost 60 percent. Cuts for this fiscal year alone were 14 percent, coming on top of a 13 percent cut from previous years. Its six-year graduation rate is a lousy 40 percent.

Don’t take my word for it. Listen to Nevada Higher Education Chancellor Dan Klaich lean on the panic button in a recent memo:


Since too many of our elected leaders seem to be so focused on the bottom line, allow me to summarize the previous points: Nevada public higher education will no longer be competitive with any state in the U.S., let alone the Western states. Our main competition for students, faculty, and businesses needed to diversify our economy will be with Third World countries. […]

This budget crisis cannot be solved with new taxes alone, and certainly there are concerns with this budget other than education. There will be cuts, and I expect cuts to education. Everyone must share the pain to heal our state. What I am saying is that to pretend that cuts alone should be the answer is wrong.

If you want to continue to live in a state that consistently ranks in the bottom of every education and quality of life measure, then by all means, sit back and watch your state burn.

Italics in the original. It is true that Nevada’s economy is in sad shape. It has the highest unemployment rate in the country. As Klaich says, some cuts are probably inevitable, but he has outlined some slight revenue increases to patch the budget and avoid staggering tuition hikes. Nevada’s Republican party has gone medieval doctor, using the state’s atrocious graduation rate as justification for further cutting.

Might have been a good thing for the vice president to mention.