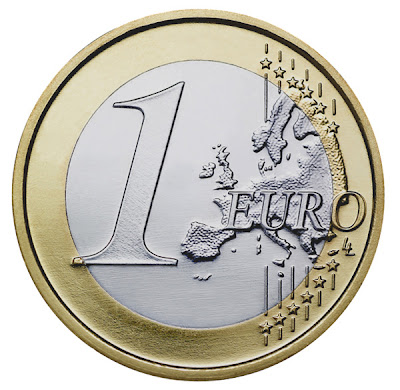 After reading a lot about the 2008 crisis, I came to the conclusion that the fundamental issues that drove that crisis—too large, too interconnected banks, captured regulators, and a Wall Street culture that demands stupendous profits—were not only not resolved, they were even worse than before. Another crisis is in the offing, sooner or later.

The answer may be sooner. If the Eurozone unravels, I think the safe bet is that all the big banks will be up to their nuts in it someway or another. MF Global showed how this might work, but mostly I just suspect that if there's a big shitpile out there somewhere the banksters would be making "aggressive" trades on it. Basically just laying down my gut feeling here rather than a detailed argument to see how it turns out.