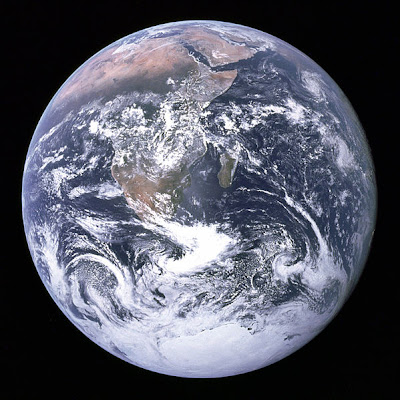 A new study is apparently about to come out confirming, yet again, the basic conclusions of climate science. This would be old hat, except that the guy who set it up was openly critical of the field, and a lot of the funding was provided by the Koch brothers, of right-wing fame. Of course, anti-climate activists who had promised to accept the result of the study beforehand conjured up reasons to reject it. Blah blah blah.

Here's my beef. Check out this CNN story on the report. (It's pretty good.) What's the title? "New climate study deals blow to skeptics." Why does that chafe my strap?

"Skeptic" is a word that has been highly valorized by the scientific community, and rightly so. Skepticism is one of the main intellectual forces driving the Enlightenment, the Industrial Revolution, and scientific progress generally. In the skeptic's view, everything sensible (i.e., able to be sensed) must be tested and subject to scrutiny, and no scientific theory deserves to be accepted just because it was conceived by a one person or another. Always it's the data that make for the final judgment. The history of science is filled with people who had a good idea and overturned years, sometimes centuries, of longstanding theory. Obviously most people, and even most scientists, don't always live up to this ideal 100 percent, but that's the bar standard.

However, there comes a time when doubt slides into denialism. When the data are in, and everything looks pretty solid, then the skeptic accepts the conclusion—provisionally, of course, always with the thought that conclusions have a possibility of change—and she sets doubt down for a time. Doubt is a well-worn tool for the skeptic, to be sure, faded and grease-stained, with finger marks eroded into the handle. But for every Newton or Einstein, there have been—there are—a hundred thousand paranoid cranks, trembling with belief, whose relationship with evidence is completely predetermined. These people aren't skeptics, they're deniers.

Anthropogenic climate change is now at that point. Like the subjects of evolution, the Federal Reserve, the Holocaust, the moon landing, and vaccines, if you don't accept the consensus opinion, then you are a denier. A quack. Deserving of polite explanation, then sourcing, and eventually scorn and ridicule.