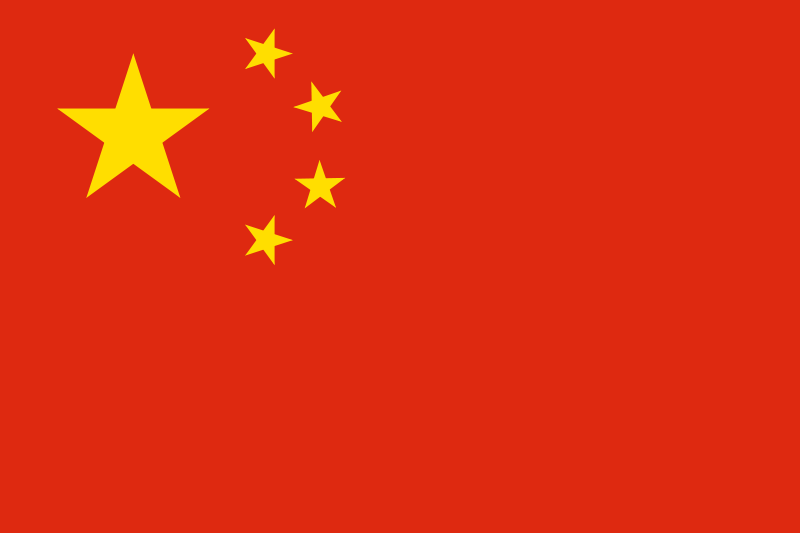 A lot of what makes China such a player on the world scene is simply the staggering number of people that live there.  China is a really big country.  Well, you might say, duh.  But I think people don't really consider what this means sometimes.  James Fallows had an interesting thought experiment on this topic recently:


All of the Americas within US borders. I mentioned yesterday that Thomas Barnett had given a realistic brief appraisal of China's strengths and weaknesses in an NPR interview. A point I particularly liked was this tip for comparing American and Chinese scale:

If Americans wanted to imagine what it would take to be "strong" in the way China currently is, he said, all we'd have to do is think of moving the entire population of the Western Hemisphere into our existing borders. Every single Mexican. (Rather than enforcing the southern border, we'd require everyone to cross it, headed north.) Every Haitian, Cuban, and Jamaican. Everyone from Central America. All 190 million from Brazil. And so on. Even the Canadians. China, by the way, is just about the same size as the United States, though a larger share of its land area is desert, mountain, or otherwise nonarable.

If we did that, we'd be up to about a billion people -- and then if we also took every single person from Nigeria, and for good measure everyone in hyper-crowded Japan too, we'd finally be up to China's 1.3 billion size. At that point, like China, we'd have tremendous scale in everything. Rich people. Big businesses. A huge work force. Countless numbers of multi-million population cities. And we would also have a tremendous amount of poverty, plus pressure on resources of every kind, from water to food to living space. Just as China does now. Scale gives China some strengths. But it also creates tremendous challenges, as Americans would recognize if we thought about this prospect for even a minute. Seriously, reflect on this, and consider that it is China's reality now.

I don't envy the Chinese ruling party. I can scarcely imagine something more difficult or fraught with peril than what they are attempting.  There's a long history of famine, revolution, and civil war, and it wouldn't take much to have millions suddenly starving.