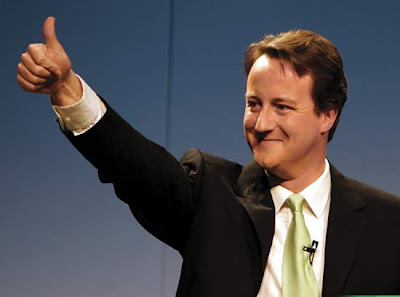 Talking Points Memo, 538, and Andrew Sullivan have been keeping tabs on the election that just went down in the UK. I have no idea if that's representative of the US media generally, but it's nice to see some internationalism trickling into the US hive mind. Of course, it was a pretty interesting election, with Labour's worst performance in a generation or so, but still. There are probably some people out there who just learned that the UK is a country out there somewhere, and that they have interesting characteristics just like anyone.

I personally learned that the UK has an election system that is nearly as insane as the US's electoral college--the Liberal Democrats got second place in the popular vote but only a tiny minority of MPs (members of parliament). The good news is that they might actually change the system, unlike the US.